From simple LCD Displays, to Frequency-Shifting RF communication modules, and most things in-between, I have developed automated test routines to completely cover every testable component. Running under program control, these routines are designed to detect and report circuit board failures, and where desired, lead the technician through detailed troubleshooting steps to isolate the circuit board failure to a single component where possible, or a small number of components that might be causing the problem.

These automated test routines have been controlled by test programs developed with many different programming languages and environments, including LabVIEW, LabWindows CVI, C++, AutoIT and PERL scripting, assembly languages of the processors involved, Fluke TL1, and multiple other languages. 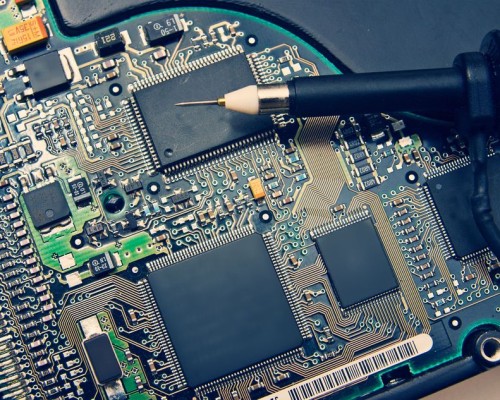 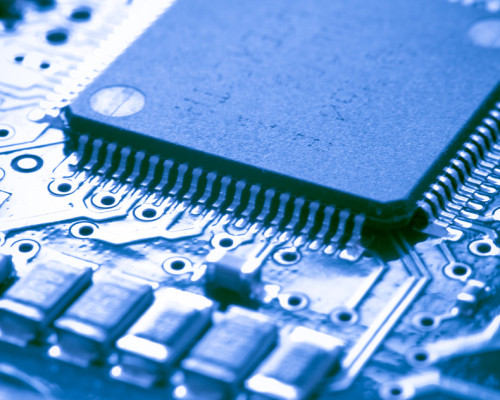 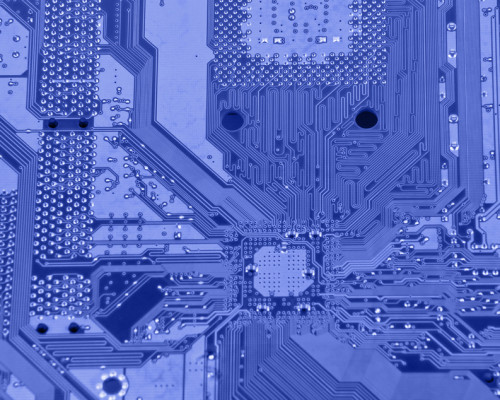 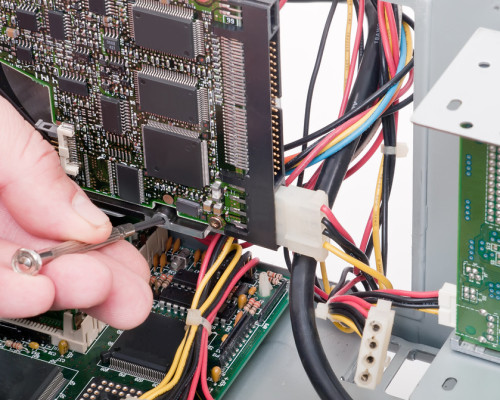